Candlewyck Diner might be the epitome of the famous Jersey diner. It has all of the diner tropes; a giant menu, plush booths, a counter for desserts, etc. But it’s also quite dressed up, with a few massive booths for large parties and a generally higher-end decor throughout. The burger menu was massive. Everyone in my group ordered something different, but I was drawn to a good old fashioned patty melt.

“It was our team, from our town, but they have to finish the move eventually.” The diner is one of a number of places in town where the team’s presence continues to be felt. Logothetis noted, for example, that the assistant coach John Welch often stopped in for late-night meals, spending hours in the back of the restaurant picking at food while studying game film on his tablet.

Diner Round Up – Candlewyck Diner in East Rutherford

The diner itself is very classy! You would never know it’s a diner, it presents itself like a classy restaurant. They even play MUZAK and their wait staff is dressed super spiffy.

Free range meats, the freshest seafood and local dairy and produce products are combined by the Candlewyck’s chef to bring you what is referred to as “Fine Diner Food.”

The votes have been tallied and the results are in! Here are the best places to grab a bite in New Jersey, as chosen by you, the readers.

The white dishes even have sleek, modern lines. But it all feels open, friendly and punctuated by classic diner scenes — cordial, coffee-pouring servers, big, boisterous families tucked around circular booths.

Offering diner classics with a twist as well as modern American cuisine…newly installed hearthstone oven where pizzas and flatbreads are cooked, plus a full-service bar and a dessert case filled with house-made specialties.

It’s now positioning itself as a “fresh new take on the diner experience” with some locally sourced ingredients (such as bread from Balthazar in Englewood), a wine list, signature cocktails and house-made desserts. 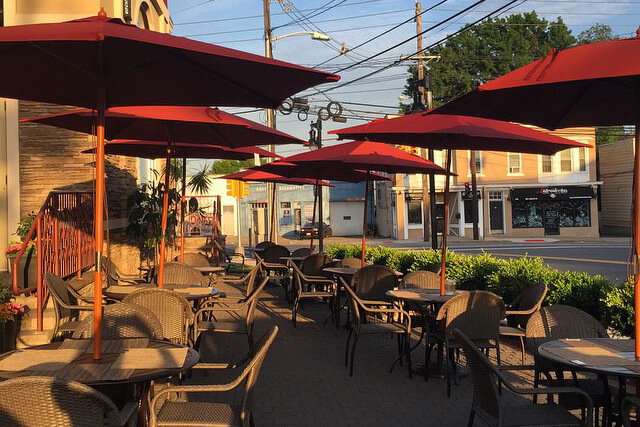 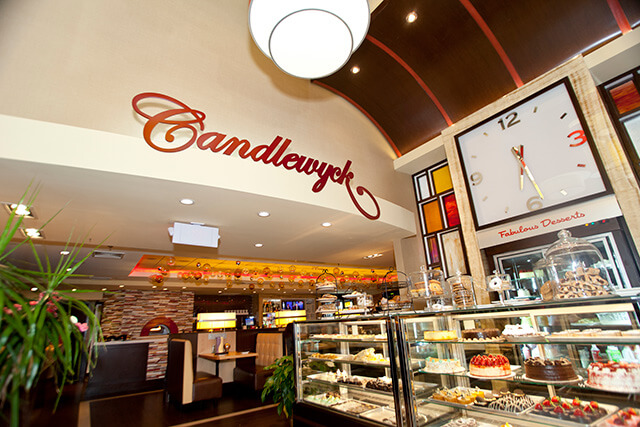 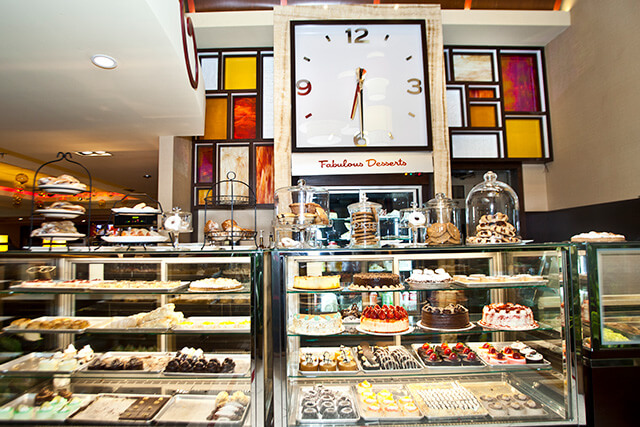 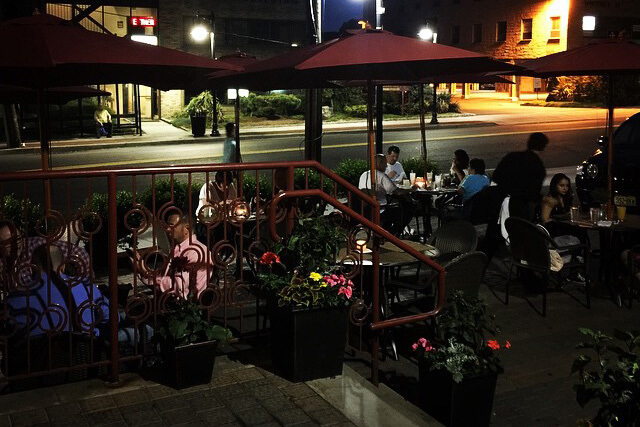 That’s what we believe in. We pay attention to details because we care about the people we serve.

We provide our community with only the best. Candlewyck relies on local sourced ingredients, including artisan breads from the famed Englewood Balthazar Bakery and rye breads from Hudson Bakery, organic greens, certified Angus beef, and produce from local purveyors. All our homemade sauces and salad dressing are made on-site daily. Lastly we proudly serve 100% Arabic bean coffee, grounded fresh for every cup we pour. The Candlewyck Diner makes food the way its supposed to be made. From scratch with superior ingredients.

Minutes away from MetLife Stadium in the Meadowlands. Serving Carlstadt, East Rutherford, Garfield, Hasbrouck Heights, Lodi, Rutherford, Wallington and Wood-Ridge. Grab a bite before or after a Jets or Giants game. 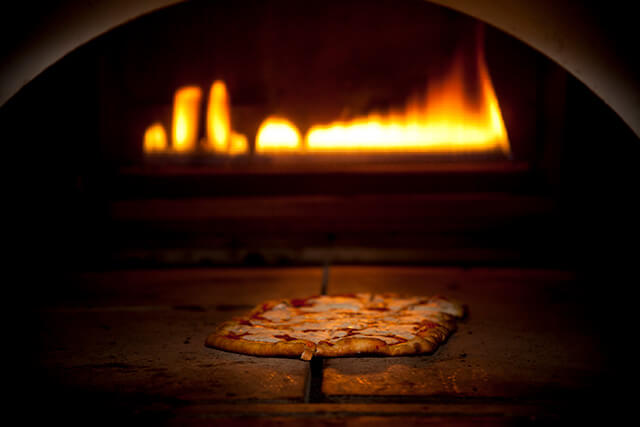 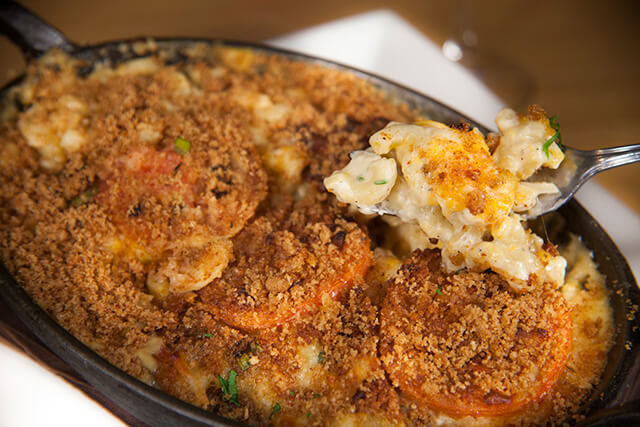 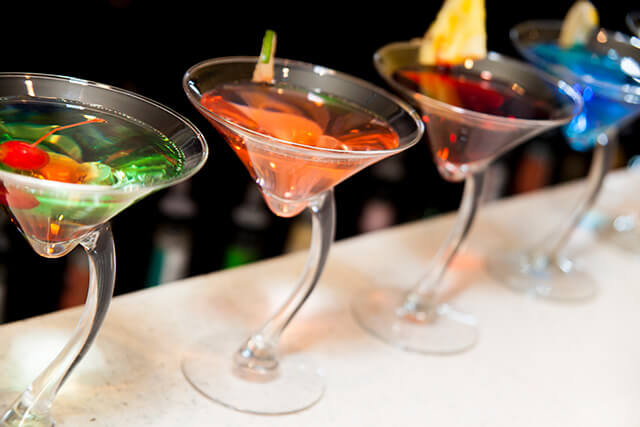